Magnus Borgen holds a master degree in political science from the University of Oslo. He has previously worked as a journalist in Aftenposten and Ny Tid, he has worked in the social department of the BBC, and been a researcher for documentary films for both NRK and TV2. Magnus took over as Head of Communications in Bellona autumn 2011, after being Frederic Hauges assistant for three years. 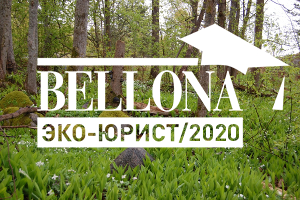 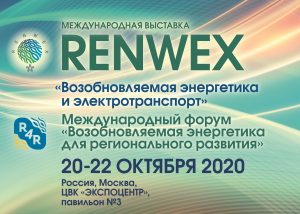