Charles Digges holds a Bachelor’s and Master’s degree from Harvard University in Russian literature. As a former editor of the St. Petersburg Times and The Moscow Times he covered human rights and environmental issues, as well as the conflict in Chechnya. He has also reported for the International Herald Tribune, the BBC, Harper’s, Mother Jones, The Nation and many others. He joined Bellona’s Russia group in 2002 and edits Bellona’s English web pages. 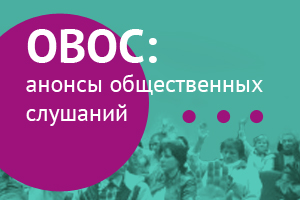